How am I meant to come to terms with the fact that the thing most likely to kill me in this world is myself?

Did you know men in the UK aged 20 – 49 are more likely to die from suicide than anything else?

Join Olivier-nominated Les Enfants Terribles as they investigate this rising epidemic for the BEDLAM Festival. The company delve into the crisis of identity, depression and anxiety which exists within all of us. They ask what it’s like to try and survive in a world where we’re constantly told to ‘man up’ and ‘make our mark’. 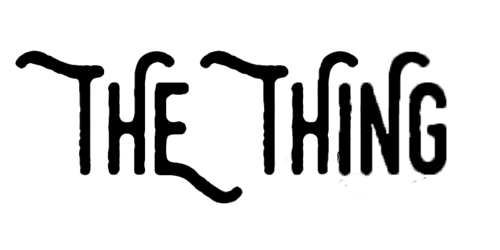