Here’s the story of a group of modern day, post-punk feminist badass revolutionaries who stuck two fingers up at the system and suffered the consequences.

Marking the 100th anniversary of the Russian Revolution, pull on the balaclava and stand up for what you believe in. Rock the establishment, stand in the dock as Pussy Riot and live the realities of imprisonment for the freedom of speech we take for granted. Would you sacrifice everything for the sake of a punk prayer for a liberal world?

From Les Enfants Terribles, the creators of Olivier nominated immersive smash hit Alice’s Adventures Underground to coincide with the Saatchi Gallery’s Art Riot exhibition, Inside Pussy Riot comes the telling of a story that needs to be experienced to be understood.

Join the revolution. We are all Pussy Riot. 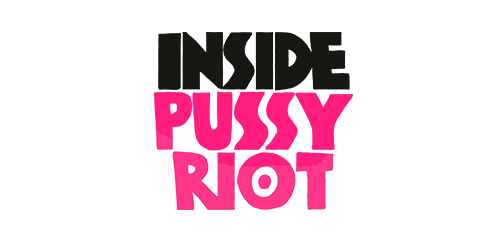 "The cast are universally brilliant in their roles, and the show immerses its audience in way few productions dare to"

"Inside Pussy Riot is something to yell down a megaphone about"

"Ultimately you are made to feel empowered and hungry to make change, especially during a very dark and brilliant moment at the latter end of the experience"